Kenya is a country in East Africa with coastline on the Indian Ocean. It encompasses savannah, lakelands, the dramatic Great Rift Valley and mountain highlands. It’s also home to wildlife like lions, elephants and rhinos. From Nairobi, the capital, safaris visit the Maasai Mara Reserve, known for its annual wildebeest migrations, and Amboseli National Park, offering views of Tanzania’s 5,895m Mt. Kilimanjaro.

Kenya is an East African country that rises from a low coastal plain on the Indian Ocean to mountains and plateaus at its center.  The country size is 582,650 and is bordered by Ethiopia, Somalia, Sudan Tanzania, Uganda.

Most Kenyans live in the highlands including, main cities and towns. Nairobi, is the Capital City and stands at an altitude of 1,700 meters (5,500 feet). Even though Nairobi is near the Equator, its high elevation brings cooler air. To the west of Nairobi the land descends to the north-south running through the Great Rift Valley — the valley floor is at its lowest near Lake Turkana further in the deserts of northern Kenya.

Around Lake Turkana, scientists have discovered some of humankind’s earliest ancestors—a fossil known as Kenya Man (Kenyanthropus), that was dated at 3.5 to 3.2 million years old.

Kenya is host to over forty ethnic groups, including Kikuyu farmers and Masai cattle herders, three-quarters of Kenya’s people is also located in the country side. The total population stands at 33,830,000 with 2,818,000 staying in the Capital City Nairobi.

Kenya enjoys a tropical climate. It is hot and humid at the coast, temperate inland and very dry in the North and Northeast parts of the country. The Country receives a great deal of sunshine all the year round and summer clothes are worn throughout the year. However, it is usually cool at night and early in the morning. The long rain season occurs from April to June. The short rain season occurs from October to December. The rainfall is sometimes heavy and often falls in the afternoons and evenings. The hottest period is from February to March and coldest in July to August.

The terrain is low plains rising to the central highlands bisected by Great Rift Valley; fertile plateau in west. The Kenyan Highlands comprise one of the most successful agricultural production regions in Africa; glaciers on Mt. Kenya; unique physiography supports abundant and varied wildlife of scientific and economic value.

Kenya has considerable land area of wildlife habitat, including much of the Serengeti plains, where Wildebeest and other bovids participate in a large scale annual migration. Up to 250,000 Wildebeest perish each year in the long and arduous movement to find forage in the dry season. The annual migration occurs between June and September with millions of wildlife taking part. It has been a popular event for filmmakers to capture. The “Big Five” animals of Africa can also be found in Kenya and these include the Lion, the Leopard, the Buffalo, the Rhino and the biggest of them all – the Elephant. A significant population of other wild animals, reptiles and birds can be found in the national parks and game reserves in the country. 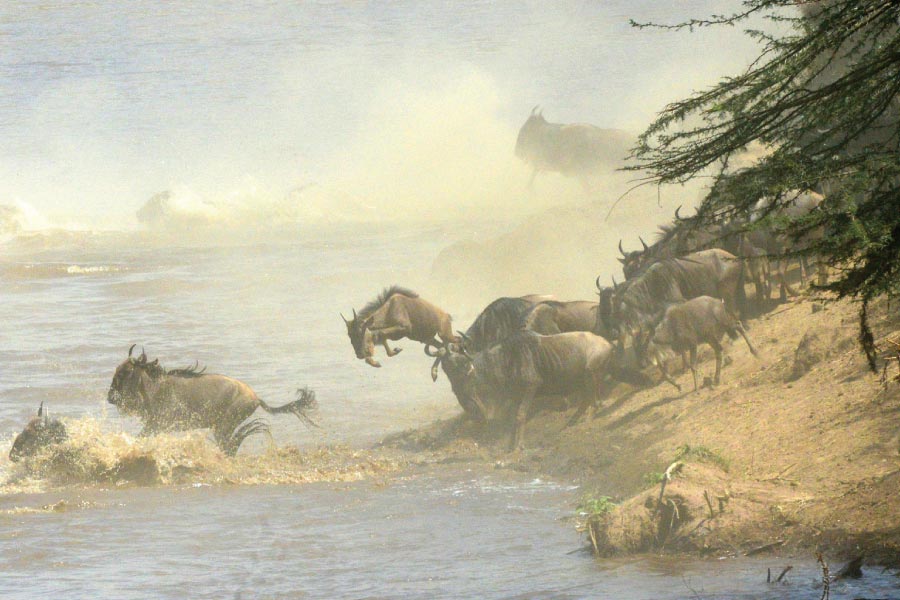 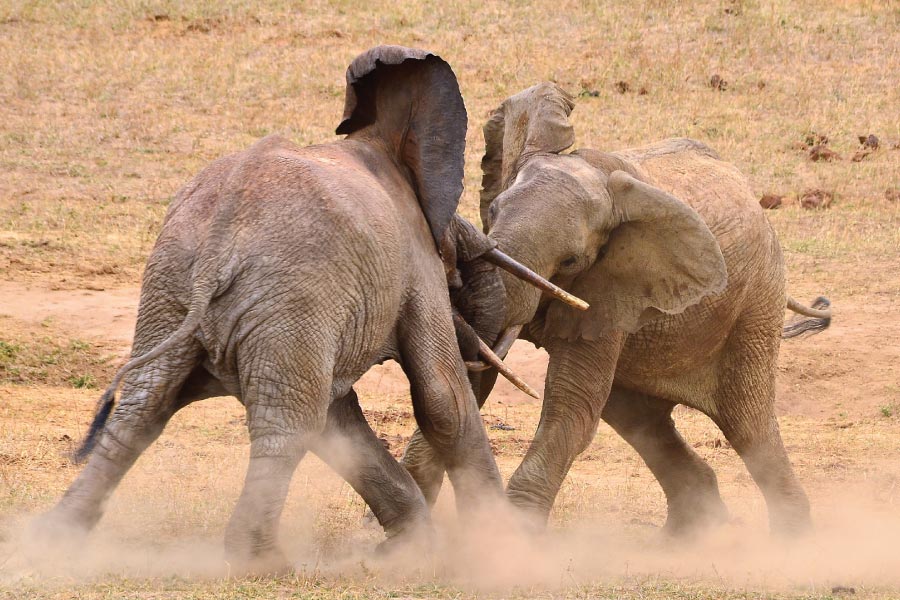 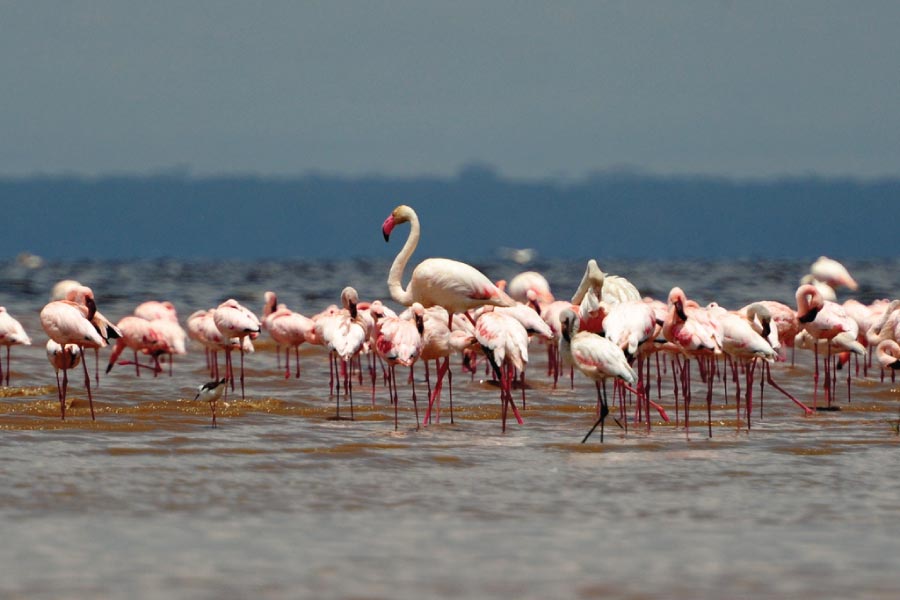 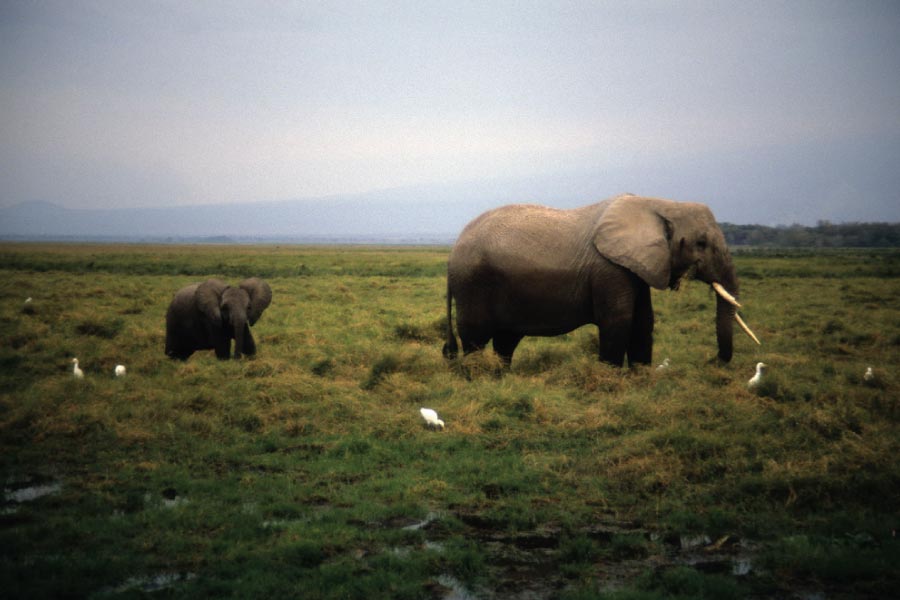 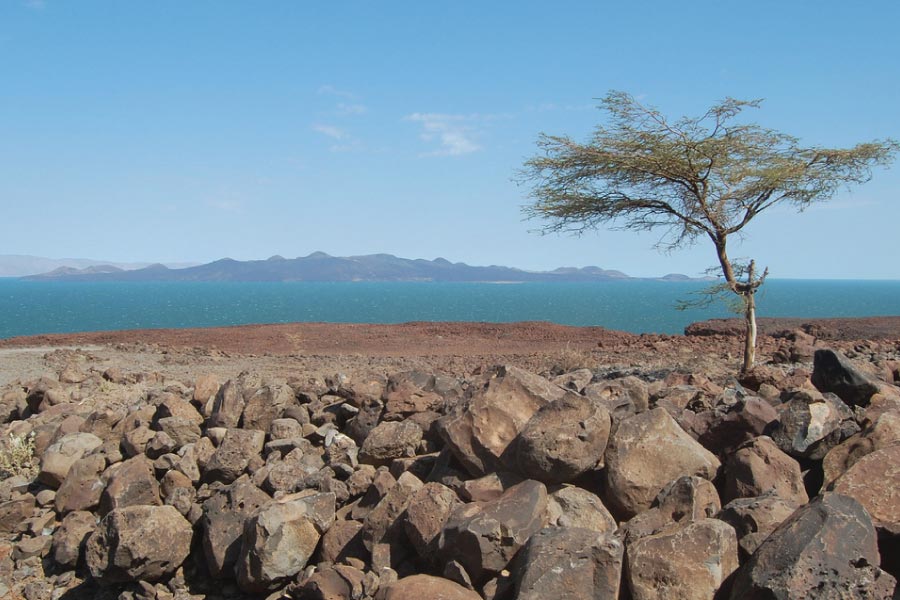 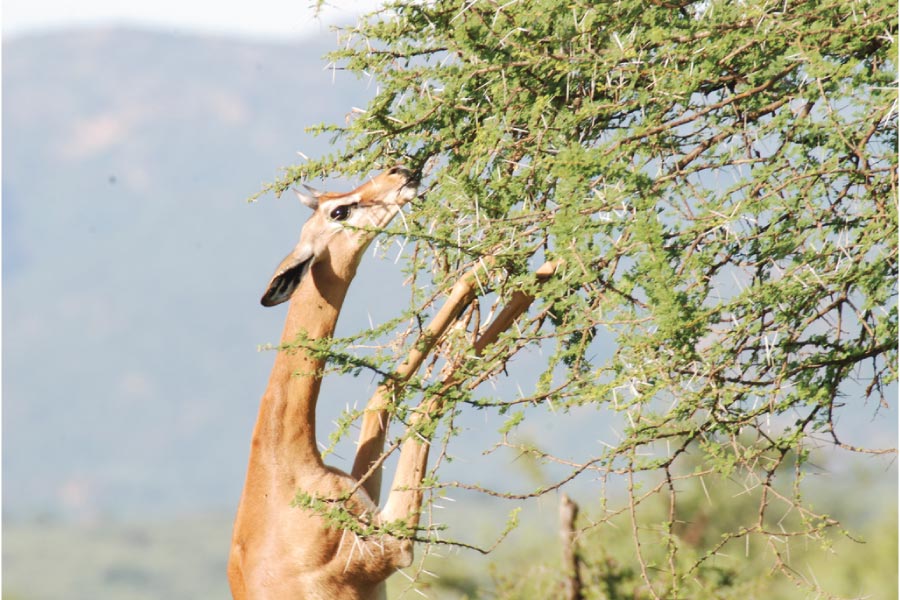 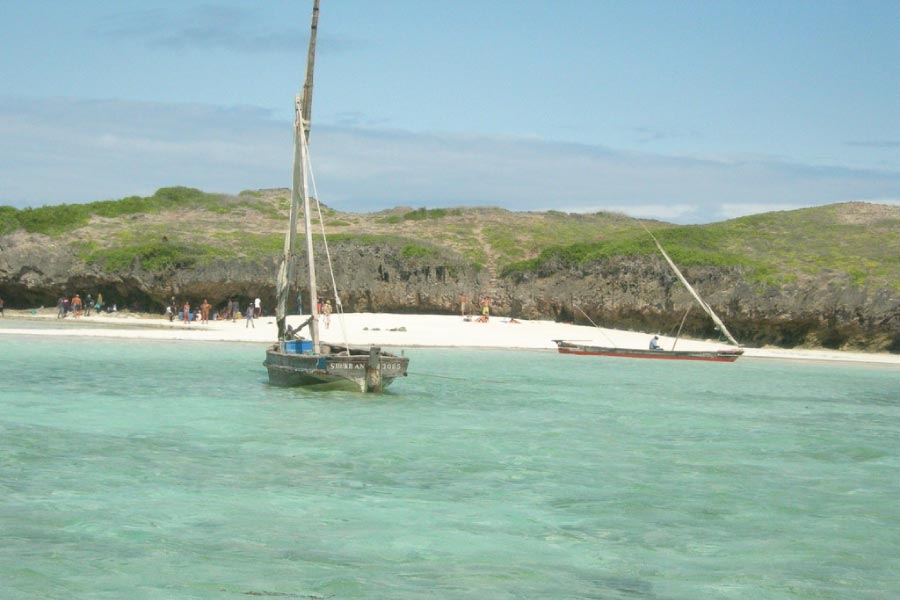 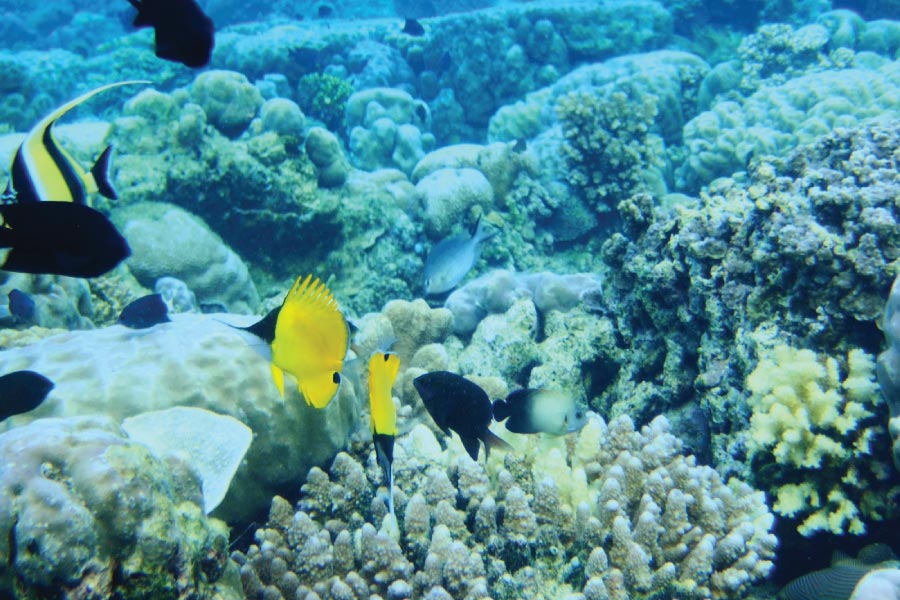 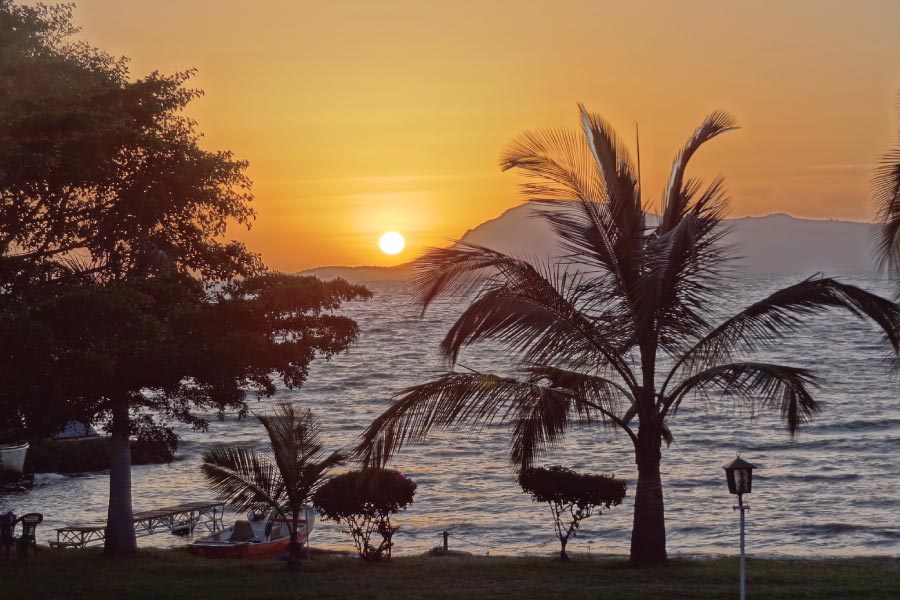 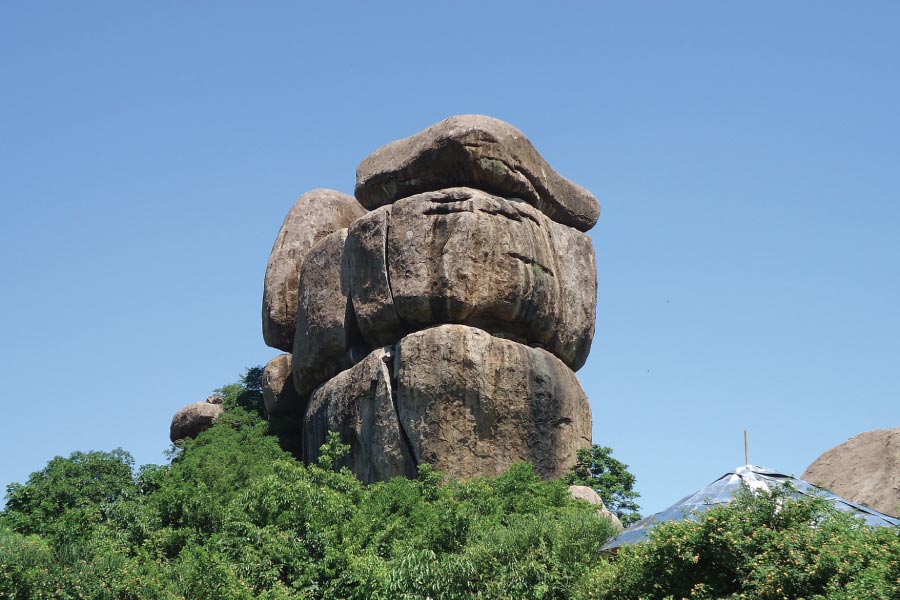 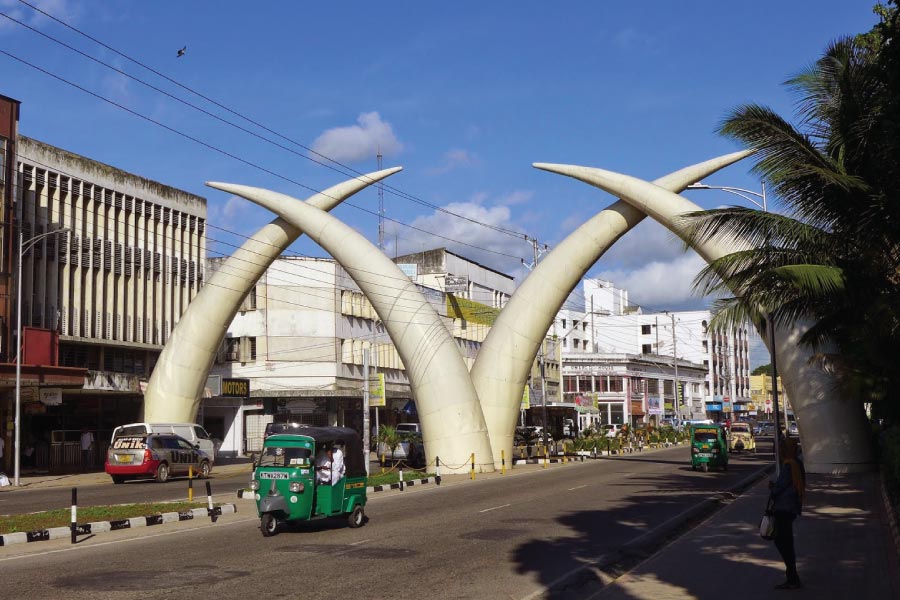 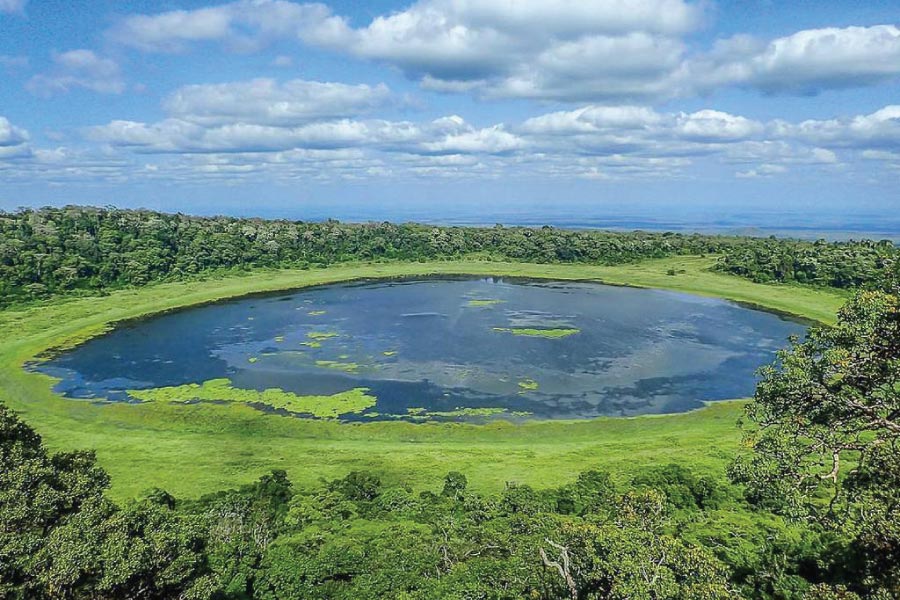 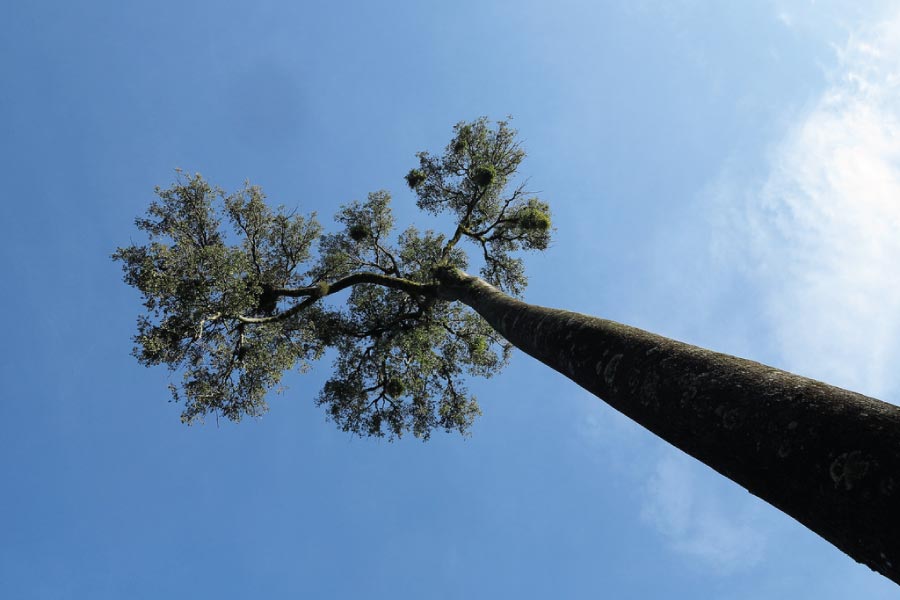 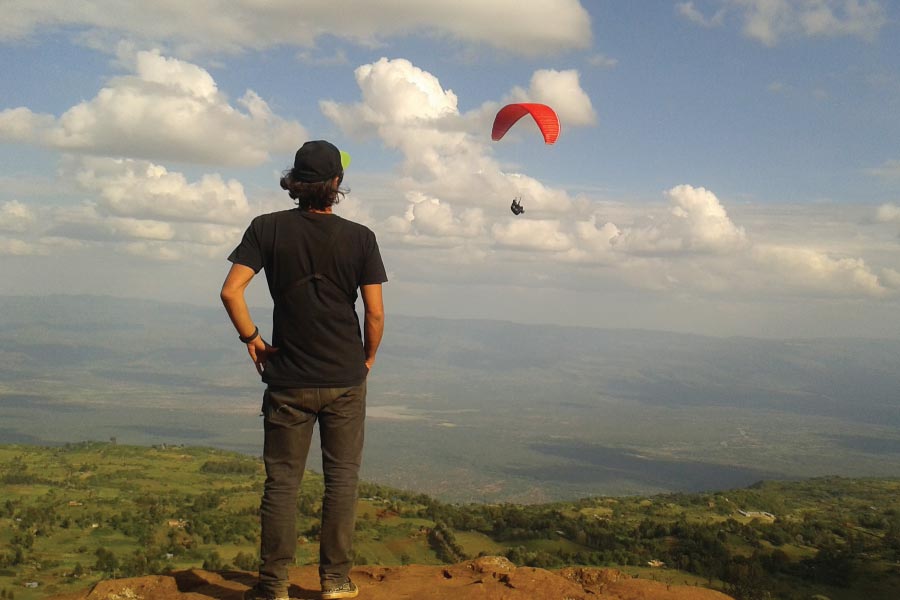 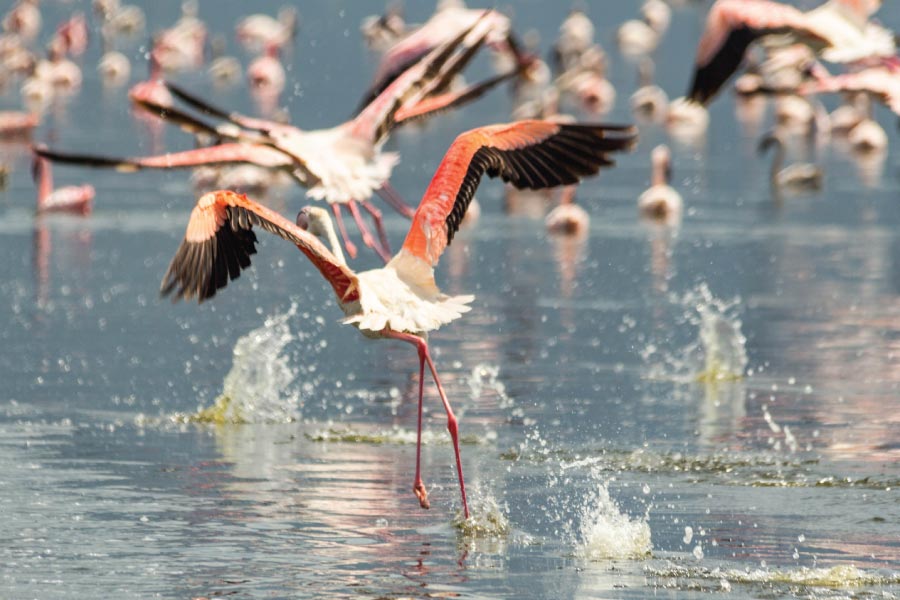 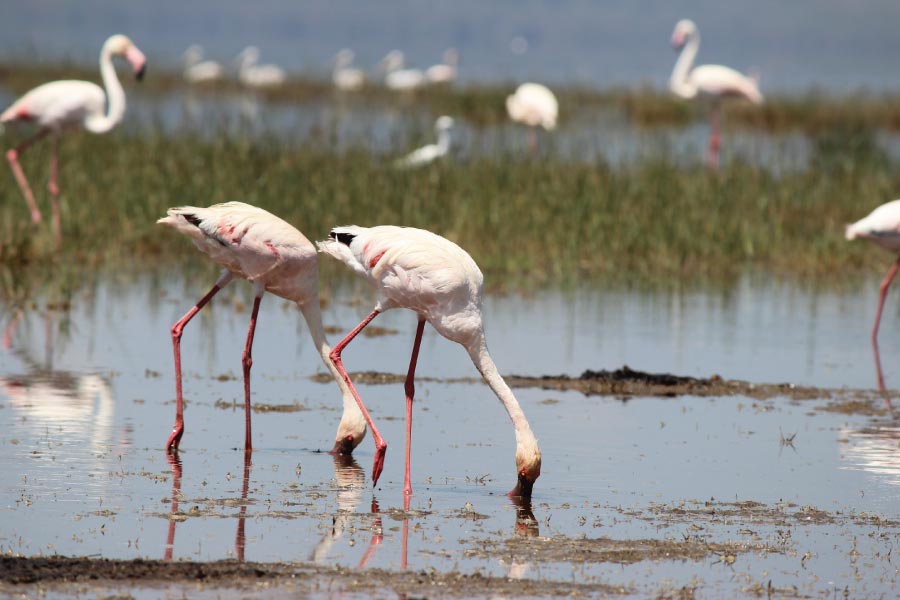 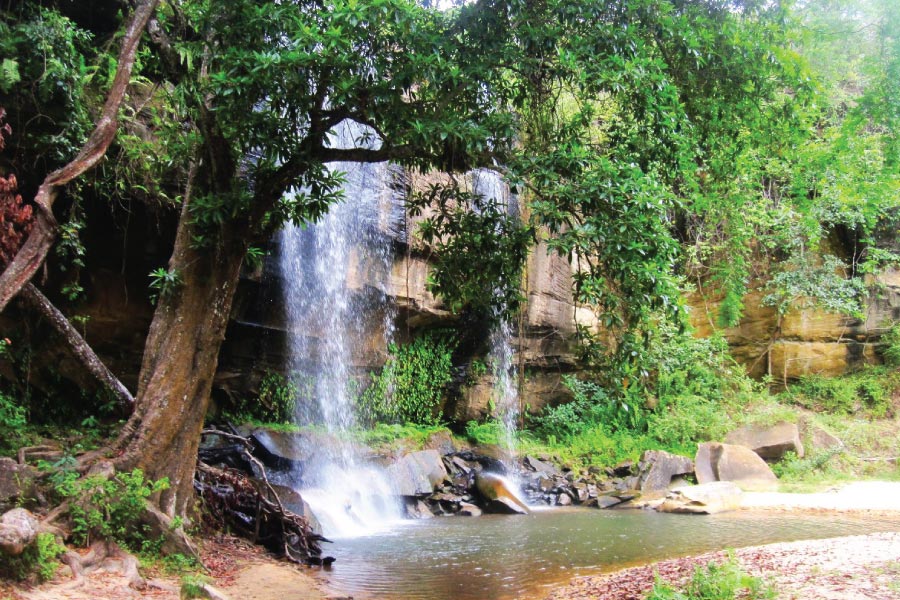 BE THE FIRST TO GET LATEST NEWS AND OFFERS!