Lake Baringo National Park is at the threshold of Northern Kenya, and its fresh waters are an oasis in the arid plains. This is the traditional home of the Njemps tribe, a unique people who are the only pastoral, cattle herding, tribe who also fish. Among other pastoral tribes such as the Masai, eating fish is a taboo.

The 129 sq. km lake is well stocked with fish, and attracts many Pelicans, Cormorants and Fish Eagles. The Lake is also well populated with Crocodile. The lake itself is truly beautiful, surrounded by volcanic ranges that stretch as far as the eye can see.

At the Lake Baringo’s heart is OlKokwe Island, a stark rocky island that is home to Njemps villages and a well-appointed camp. This is an excellent base for exploring the lake, with boat trips ideal for bird and hippo spotting. 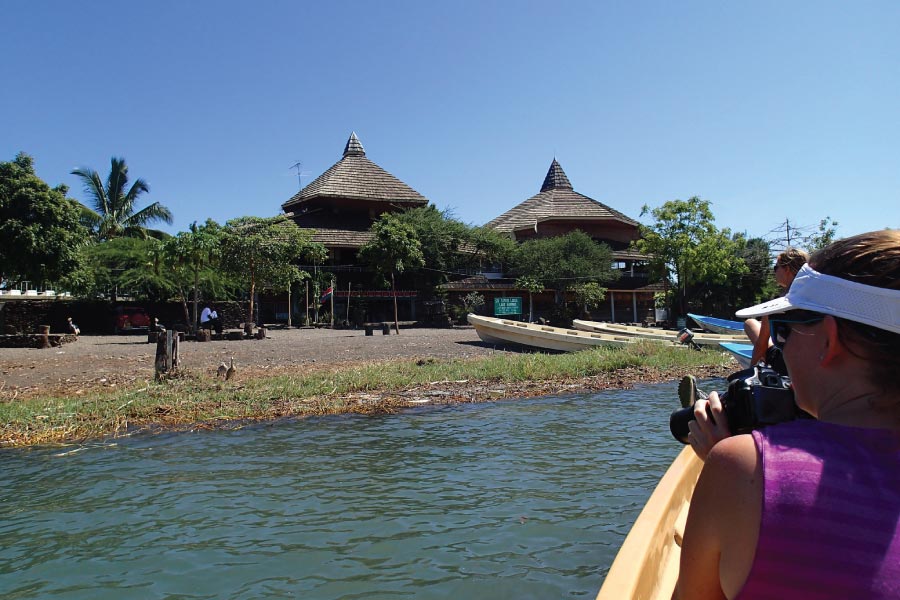 Baringo is an ideal stopover on a safari to Northern Kenya. The lake is fed by two rivers, El Molo and OlArabel and has no obvious outlet, despite this it’s is one of only two freshwater lakes (it is in fact slightly saline, but not enough to bother the crocs, hippos or people who swim in it) in the Great Rift Valley in Kenya.

The climate in the region is generally hot and dry and away from the lake shore the surrounding countryside appears quite barren. However the imposing cliffs house a variety of bird life and are also home to the Rock Hyrax (a small rodent-like mammal). The Hyrax are really rather endearing and quite interesting to watch, but from a birders perspective they are of interest as the favourite food of Vereaux’s Eagle, which as a result are sometimes seen soaring over the basalt cliffs near the West shore of the lake.

The scrub around the edges of the lake also has some interesting birds -if you can find them. Heuglin’s or Three-banded courser is not uncommon and you may also able to see Lichtenstein’s Sand-grouse and the Spotted thick-knee.

Baringo has a sheer variety of bird life to be found in and around its shores. More than 470 species have been recorded there in total, and more than 300 have been recorded in a single day. A recent bird census, carried out in two three hour spells on consecutive days recorded just over 280 species in the 6 hours, and that was outside the main periods for northern or southern migrants. 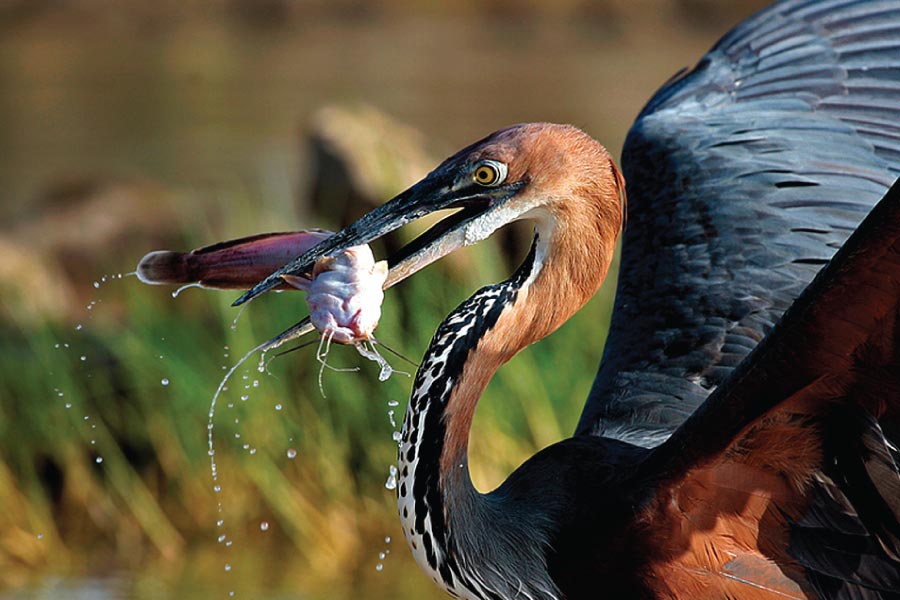 While you’re unlikely to see all 470+ species in a short visit, there are plenty of birds to be seen even by novice birders. Pale and dark phase Gabar Goshawk, Paradise Flycatcher, African Fish Eagles, Marabou Storks, Shikra and White-faced Scops Owl are amongst the regular sightings, while some the less common birds that can be seen there include Hemprich’s Hornbill (along the cliffs), the African Darter and occasionally the African Skimmer.

The lake used to boast a large Goliath Heronry but, although Goliaths are still breeding around the lake, the Heronry has disappeared. Zimmerman does describe the Goliath breeding as being “sporadic” around this area so maybe this vanishing act is only temporary! The Baringo district is also at about the most southerly (and easterly) end of the range for Jackson’s Hornbill, although they are still very common in the area. 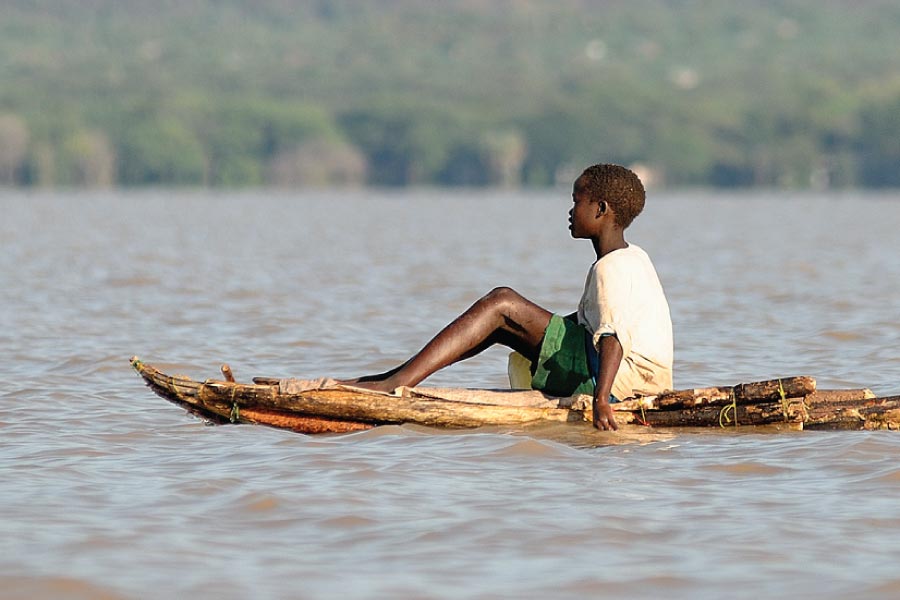 Further south and east these birds are replaced by Von der Decken’s Hornbill which they closely resemble (except that they have white spotted wings). Some authorities consider the 2 to be conspecific.