Kampala is Uganda’s national and commercial capital bordering Lake Victoria, Africa’s largest lake. Hills covered with red-tile villas and trees surround an urban centre of contemporary skyscrapers. In this downtown area, the Uganda Museum explores the country’s tribal heritage through an extensive collection of artefacts. On nearby Mengo Hill is Lubiri Palace, the former seat of the Buganda Kingdom.

Kampala, is spread over seven hills and takes its name from Kasozi k’impala, “the Hill of Antelopes”. The origins of the City go back to 1891 when the Kabaka of Buganda had his court on Rubaga and Mengo hills.

The Town that grew up achieved Municipal status in 1950 and become a City in 1962.

Today as you stand on the hills, the city provides magnificent evergreen views gently disrupted by Red Tiled Villas, green Iron roofed bungalows, as well as taller modern City profiles that give way to attractive views of the surrounding countryside and nearby Lake Victoria.

The city has retained its traditional charm, and remains the greenest in Africa. But today Kampala is the heart of Uganda.

The Centre of Commercial life and the seat of Government it is a vibrant modern metropolis adorned with gardens and Parks providing colorful oases for its Citizens and visitors alike.

The broad range of cultures in Uganda is also reflected in the wide choice of restaurants in the City, all featuring the wonderful produce of our fertile countryside and fish-filled Lakes.

By Air: Through Entebbe International Airport, 40 km away from the City Centre.

By Road: A network of modern of modern tarred roads feeds the City from different border posts and other towns.

By Rail: Kampala has rail links with other commercial centers in Uganda and with neighboring Countries.

By Lake: A steamer service links Port Bell with Mwanza in Tanzania as well as nearby Ssese Islands.

The Uganda Museum: A display of Uganda’s cultural heritage and a vivid reminder of our colorful past.
Uganda Museum
The National Theatre of Uganda: Opened in 1959, this is truly a national theatre of the people of Uganda.

The Parliament Building: The seat of Uganda’s Government and symbol of the country’s independence. 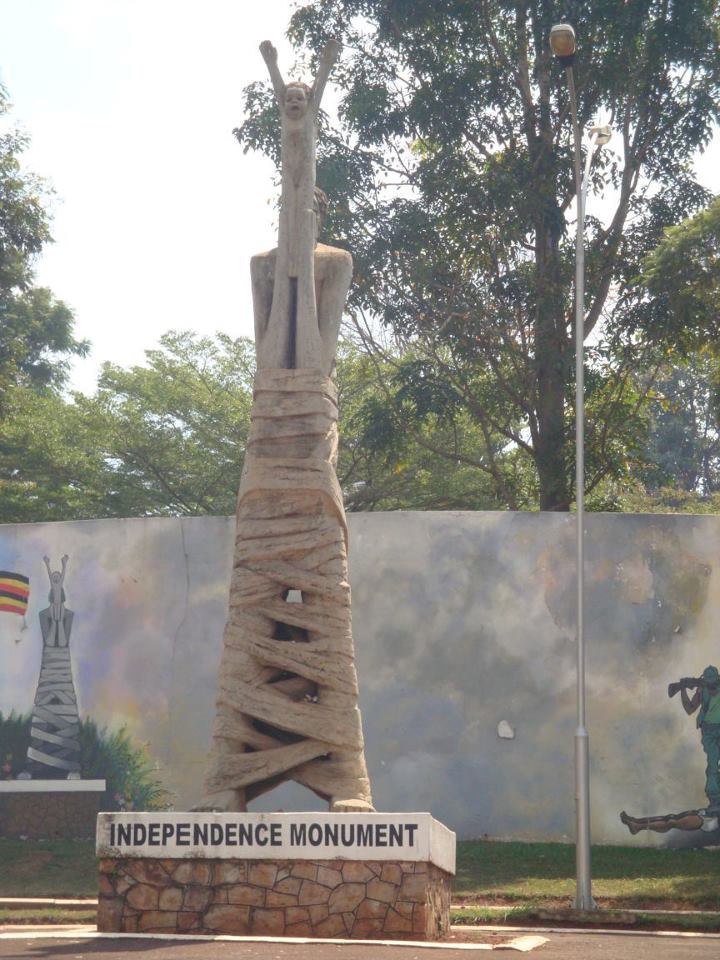 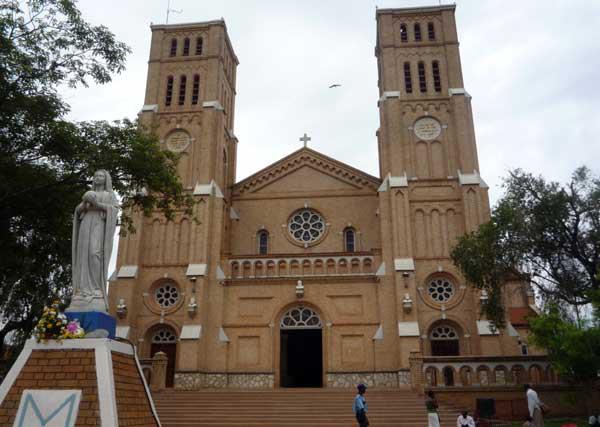 Rubaga cathedral: The magnificent St. Mary’s Cathedral which stands on a hill overlooking the City. 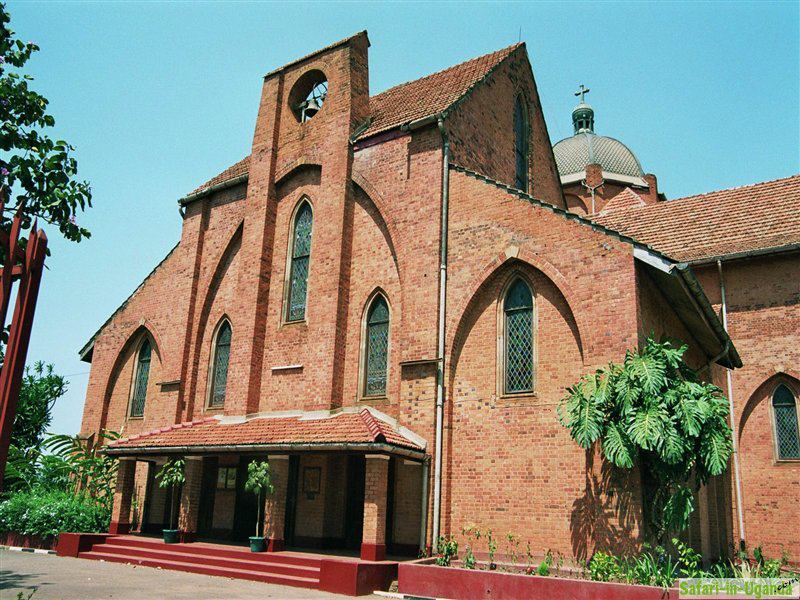 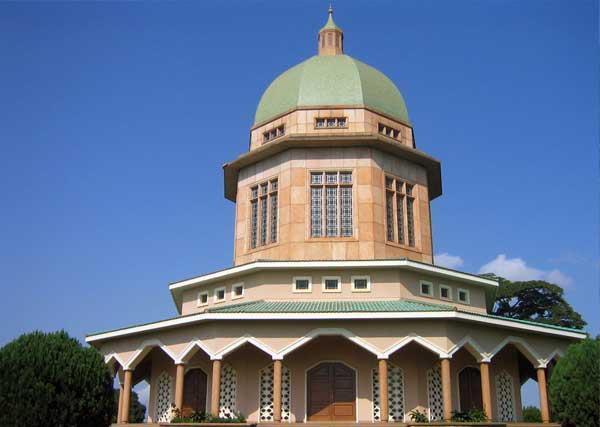 The Baha’i temple: The only temple of this religion found in Africa. 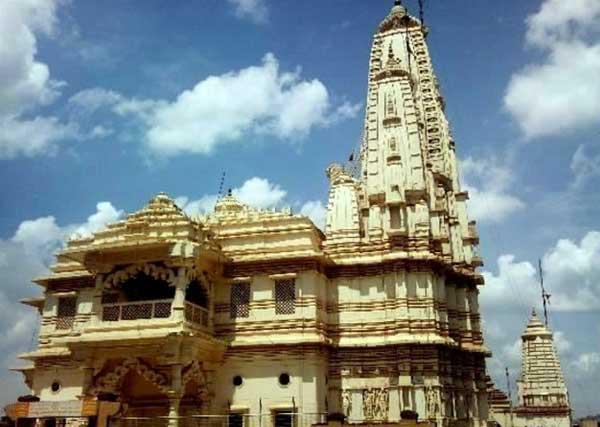 The Hindu Temple: on Sikh Street. 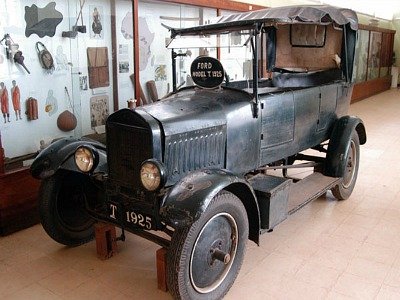 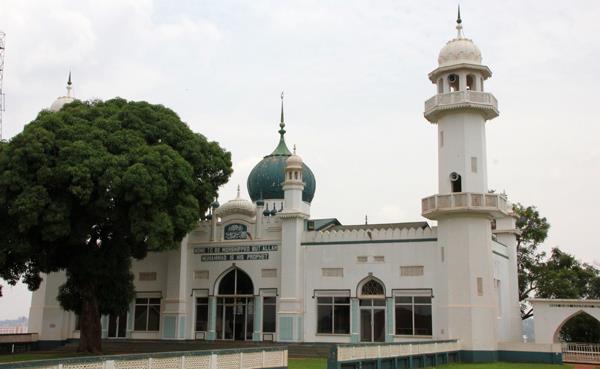 The Kibuli Mosque on Kibuli hill another City land mark. 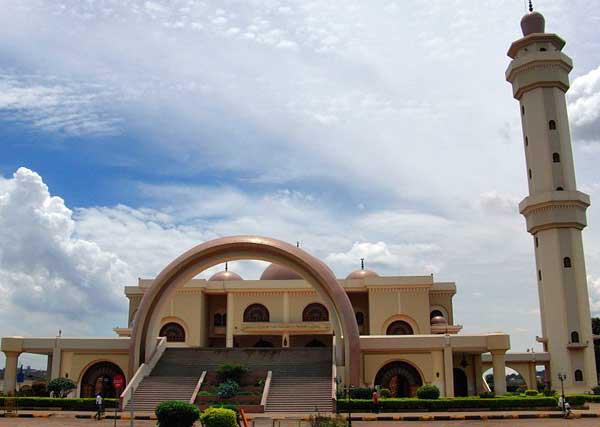 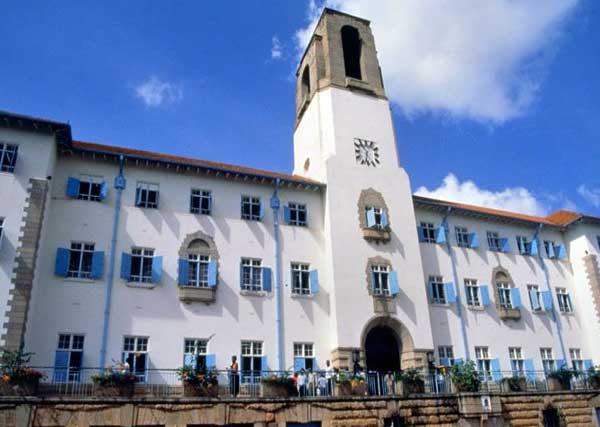 Makerere University: The oldest and the most prestigious university in East Africa. 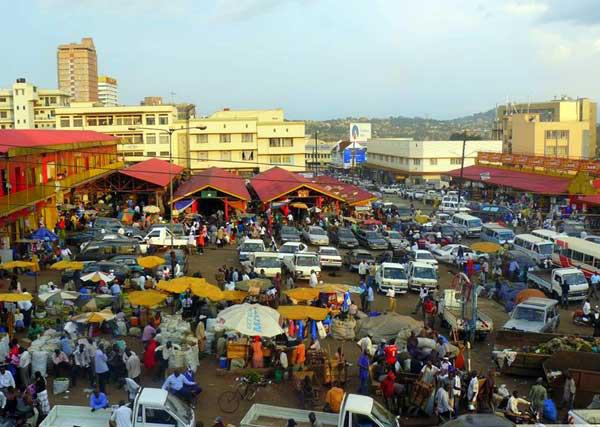 The markets of Kampala: Visitors cannot afford to miss visiting the Nakasero fruit and vegetable market or the Owino market in Nakasero Place.