Few volcanoes are as spectacular as Mount Nyiragongo. Known for its active lava lake and (relatively) frequent eruptions, this incredible volcano has the potential for widespread disaster.

Nyiragongo Volcanic mountain is located in the Western part of Virunga National Park and is ranked to be among the most active volcanoes and is open to tourists that wish to visit for Hiking Adventure.

Embark on a gorilla tracking and Golden Monkey tour in Rwanda’s Volcanoes National Park and get back home with amazing unbelievable stories to tell.

Day 1: Pick – up and Cross Congo Board

Pick up at the border or at your hotel/ Airport then drive to volcano hiking point in Kibati Mount Nyiragongo is an active stratovolcano with an elevation of 3470 m (11382 ft) in the Virunga Mountains associated with the Albertine Rift. It is located inside Virunga National Park, in the Democratic Republic of the Congo, about 20 km (12 mi) north of the town of Goma and Lake Kivu and just west of the border with Rwanda. The main crater is about two kilometres wide and usually contains a lava lake. The crater presently has two distinct cooled lava benches within the crater walls – one at about 3,175 metres (10,417 ft) and a lower one at about 2,975 m (9,760 ft). Nyiragongo’s lava lake has at times been the most voluminous known lava lake in recent history. The depth of the lava lake varies considerably. A maximum elevation of the lava lake was recorded at about 3,250 m (10,660 ft) prior to the January 1977 eruption – a lake depth of about 600 m (2,000 ft). A recent very low elevation of the lava lake was recorded at about 2,700 m (8,900 ft). Nyiragongo and nearby Nyamuragira are together responsible for 40% of Africa’s historical volcanic eruptions.
Hike will take 5 hours with 4 stops along the path, when at the top, cabins are available for your night, 1 cabin for 2 people.Overnight at the crater rim

Morning after your breakfast at the crater rim, you will be overlooking the city of Goma as well as the 2 other older crater lakes. 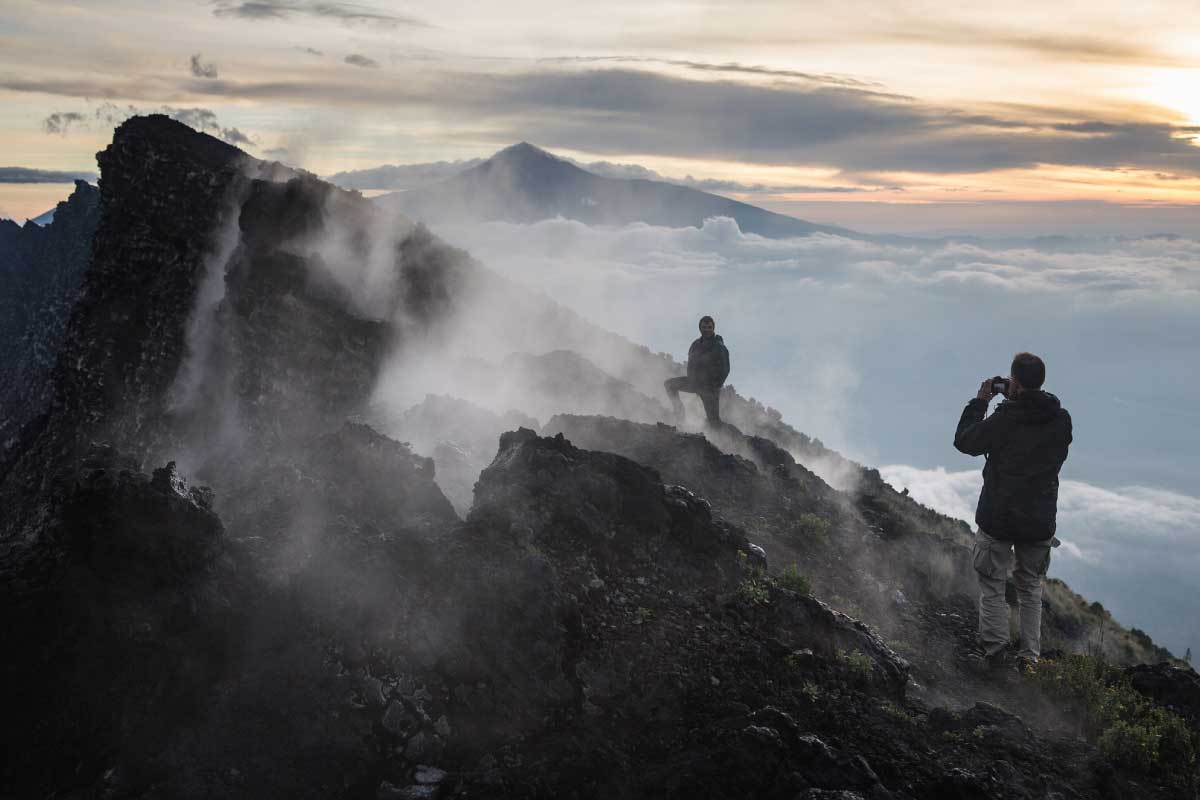 Not much is known about how long the volcano has been erupting, but since 1882, it has erupted at least 34 times, including many periods where activity was continuous for years at a time, often in the form of a churning lava lake in the crater. The volcano partly overlaps with two older volcanoes, Baratu and Shaheru, and is also surrounded by hundreds of small volcanic cinder cones from flank eruptions.

You have two full days of gorilla tracking. Have an early breakfast and be transferred to Kinigi Park Headquarter for briefing before you start the trekking activity in the park. Trekking through the forest, hills and swamps can be tough, strenuous and tiring, sometimes taking up to 8 hours in the forest. But coming in contact with the great primates is well worth the effort. You spend one hour with the gorillas which is a truly amazing experience. 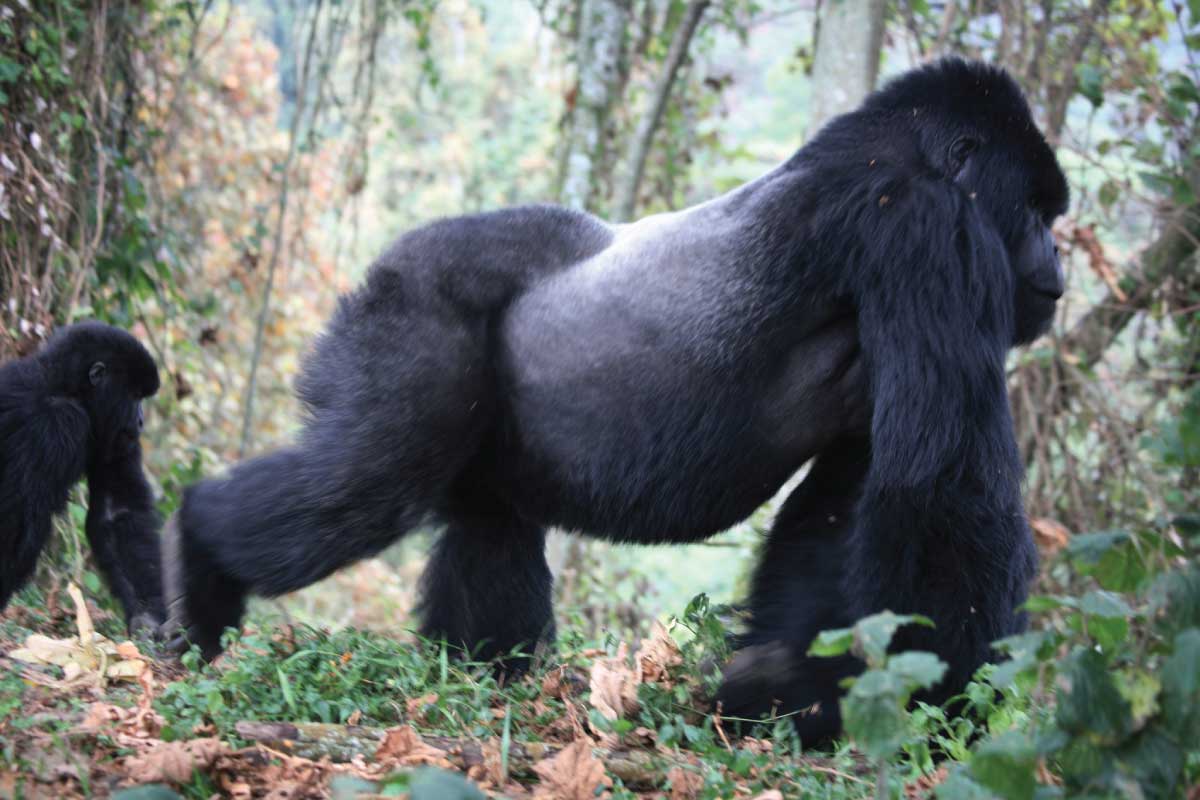 This morning, you will participate in another adventure tracking the “Little Primates” of the Virungas, the Golden Monkey (Cercopithecus Kandti), now listed by the IUCN as endangered because of their small numbers. You will be part of a select group of a maximum of 6 people, and the track will take most of the day. Dinner and overnight at Kigali at Five Volcanoes Boutique Hotel

After breakfast you will bid your host good bye and depart for Kigali. Take a complementary city tour to visit interesting spots which may include; the craft market, Gisozi genocide memorial site & Kigali museum. Also engage in last minute shopping in one of the friendliest African capitals, before returning to the airport for your onward international flight back home.

When to Climb Nyiragongo

Nyiragongo volcanoes can be visited all year round but keep in mind there is unpredictable weather changes such as regular rains during certain months of the year because Nyiragongo is in the middle of equatorial rain forests. Like from March to May and as well as November tends to be a rainy season.

The dry season begins in June to October and also December. So during the dry seasons  the forest are always clear giving you a chance to enjoy and take photographs of the stunning landscape views of the greater Virunga mountains national park.

Nyiragongo Hike & Gorilla trekking in Congo is a year-round activity but Nyiragongo hike will be  appreciative during the drier and cooler months of January and February and again from June to September.